ALSO READ:  Black Seed Oil and Epilepsy: A Natural Solution for Seizures
WRITTEN BY ZOE SMITH, PHARMACIST, HEALTH WRITER
THIS ARTICLE IS COPYWRITTEN FOR NIGELLASATIVACENTER.COM ONLY.  ALL RIGHTS RESERVED. 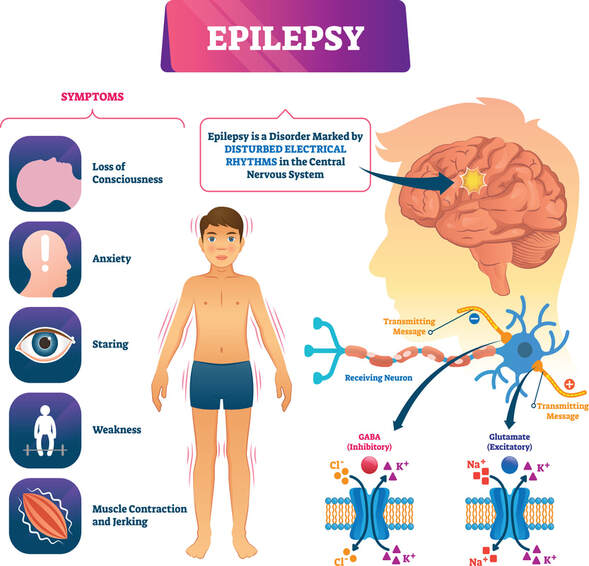 Affecting 450,000 of under-17 children and adolescents in the United States, epilepsy is said to be the most common childhood brain disorder.

While most children outgrow their seizures by the time they get to their teens, it could be a great source of concern for both parents or guardians and the affected kids.

Conventional medicine does not cure epilepsy in children and this leaves many children at the mercy of big pharma.  That is why new research was done with Nigella Sativa (a cure for all disease except death)

Nigella sativa(also known as black seed, black cumin, kalonji, and haba al barakah) has been proven to be an excellent natural solution for epilepsy among children and adult sufferers.

Nigella sativa L. (black cumin oil), the aqueous extract of the black seed, has long been used as a medicine and potentially safe. With its anti-convulsant properties, a prayer answered for children sufferers of epilepsy.
Epilepsy in Children
Epilepsy is a condition that affects the brain and the nervous system that causes children to have seizures.

The brain, a vital organ in the head, is made up of numerous nerve cells. These nerve cells communicate and control body activities using electrical signals. When any or some of these signals are disrupted, the resulting effect is a seizure, otherwise called a "fit" or "attack."

Not all seizures are due to epilepsy or, in other terms, "epileptic." Seizures can be due to fever, a rise or drop in blood sugar, a specific illness, or a brain concussion. More often than not, seizures occur and resolve unnoticed. Not all last for minutes, manifest with convulsions and muscle jerkings. Unfortunately, they can adversely affect a child’s growth and cognitive functioning if they go untreated for too long.

For a child to be diagnosed with epilepsy, the following signs and symptoms must have been established and reported to a general physician: If the signs and symptoms mentioned above are not related to a health condition, and the child happens to have two or more seizures with no known cause, it is diagnosed as epilepsy.

Causes
Being a brain disorder, epilepsy is associated with brain injury and structural changes. These could be due to a traumatic brain injury, birth complications,, or an infection of the brain.

However, some studies suggest that epilepsy may be genetic, to a certain extent. Therefore, children who end up having seizures were born with a tendency to have them. This can be said to be true as not all brain injuries or structural brain differences result in seizures. 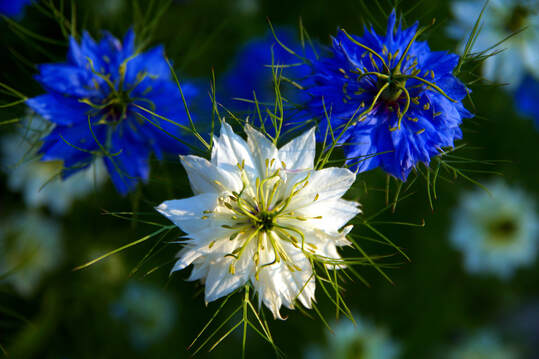 Nigella sativa has a long history of being used domestically and in traditional medicine. Scientifically tested overtime, its therapeutic properties have been attributed to thymoquinone (TQ), a significant bioactive constituent of black cumin oil. Thymoquinone (TQ), amongst several properties,is an anticonvulsant and, thus, is a remedy for epileptic seizures.

An early research in 2005 supported this via its report stating its results revealed that thymoquinone has anticonvulsant properties and suppresses epileptic seizures. It was suggested that it was most likely through an opioid receptor-mediated increase in GABAergic tone; this was made possible.
However, another constituent of Nigella sativa oil (black cumin oil) said to be responsible for its anticonvulsant properties is p-cymene. Together with TQ, the volatile oil of NS (black cumin oil) effectively treated the various types of epileptic seizures by managing the onsets, frequencies, and severities of each. This included pentylenetetrazole (PTZ) induced seizures, epilepsy caused by pilocarpine, petit mal epilepsy, and several other types of epilepsy.

Epilepsy, known to result in inlow cognitive functioning if left untreated or poorly managed, has benefited from the extract of Nigella Sativa seeds (black cumin oil). According to a report, the NS hydroalcoholic extract, that is, black seed oil, prevented the decline in memory and learning in the pentylenetetrazole- (PTZ-) induced epileptic model.

To ascertain the potency of Nigella sativa (black seed oil) in children sufferers of refractory epilepsy, study between years 2003 and 2004 was conducted. At the end of the clinical trial, when its effects were compared with those of the placebo, there was a significant decrease in the mean frequency of seizures. It was then concluded that in Nigella sativa (black seed oil) has anti-epileptic effects in children who have refractory epilepsy.

Years after, another clinical trial was reported to have been conducted where the effects of thymoquinone (TQ) present in the water of Nigella sativa seeds (black cumin oil) on childhood epilepsy were investigated. The results showed that within four weeks of treatment, there was a significant decrease in the mean frequency of seizures in the TQ group, compared to those in the placebo group.

Therefore, with several positive results following the use of the water of Nigella sativa seeds (black cumin oil), children with epilepsy can be fully assured to benefit from its treatment without fear of adverse side effects and other associated risks.